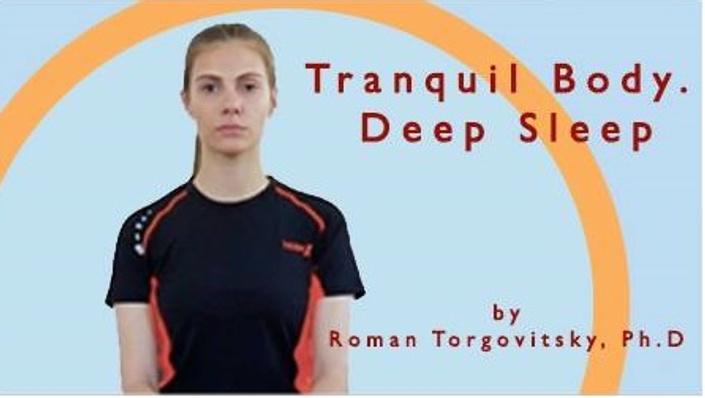 The coupon code you entered is expired or invalid, but the course is still available!

Roman Torgovitsky, Ph.D. is a Harvard-trained biomedical scientist and founder of Soma System.

While studying the detrimental effects of acute insomnia and sleep deprivation on human health and performance at the Harvard Medical School’s Division of Sleep Medicine, he somewhat ironically experienced a protracted bout of insomnia as result of overwhelming emotions of political activism. He experimented with a number of treatment approaches, but nothing seemed to resolve the severe insomnia.

He then decided to investigate effects of deep tissue bodywork on releasing muscle tightness and improving sleep. He was fortunate to encounter a Chinese practitioner of Tui Na. The first appointment was a true discovery – Roman realized how tight many of his muscle tissues are. After months of working to resolve the tightness, his sleep normalized and Roman recognized how profoundly one’s emotional state could be altered simply by changing the properties of muscles and fascia.

His experience created a passion and raised a question: Could muscle tightness be the undervalued puzzle piece, not only of sleep medicine but of mind-body medicine and spiritual practice in general?

What is soft tissue tightness? What causes it? What are its effects on body and mind?

Investigation of these questions led Roman to explore research in mind-body medicine, extensively study various forms of bodywork, and ultimately create a system of self-bodywork to complement his martial arts training.

When does the course start and finish?
The course starts now and never ends! It is a completely self-paced online course - you decide when you start and when you finish.
How long do I have access to the course?
How does lifetime access sound? After enrolling, you have unlimited access to this course for as long as you like - across any and all devices you own.
What if I am unhappy with the course?
We would never want you to be unhappy! If you are unsatisfied with your purchase, contact us in the first 30 days and we will give you a full refund.
off original price!

The coupon code you entered is expired or invalid, but the course is still available!